In Poland, reported the unwillingness of Ukrainian refugees to move out of the hotel 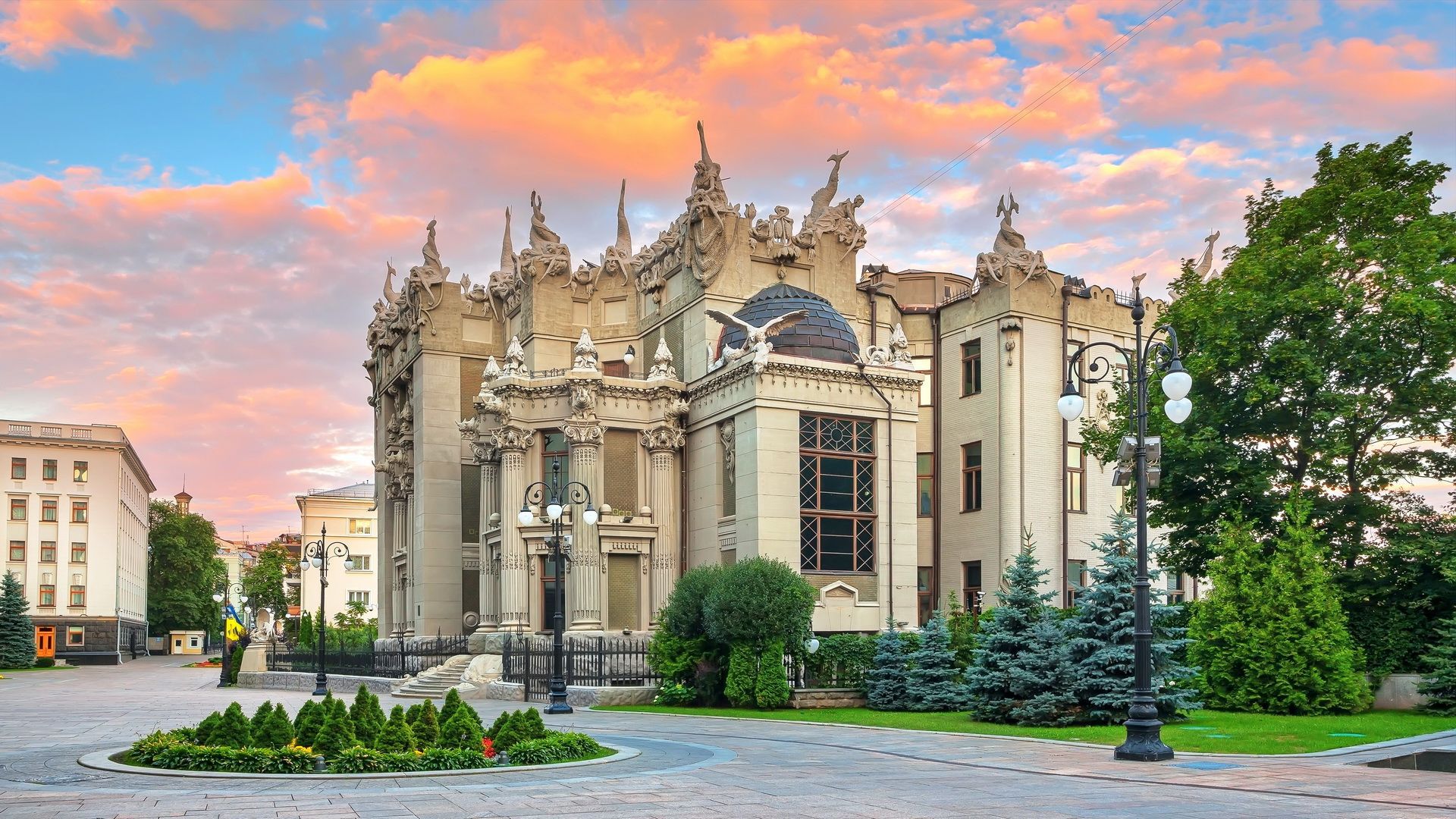 As the newspaper notes, about 250 Ukrainians were accommodated in the Ikar Hotel, which is located in the center of Poznan. In connection with the forthcoming renovation of the hotel, the refugees were asked to leave. In response to this, the Ukrainians announced a protest action and wrote an appeal to the government of the Greater Poland Voivodeship with a request not to evict them.

According to Myśl Polska, the hotel management offered the refugees to rent accommodation at their own expense. However, the refugees said that rental housing prices were too high for them.

The publication noted that the problem with the accommodation of refugees was proposed to be solved by the owner of the palace and park complex in the village of Bedrusko, which is located about 15 km north of Poznan. According to him, he is ready to provide about 200 beds for Ukrainians. It is noted that the complex is well connected with the center of Poznan and has the infrastructure necessary for life.

However, the refugees refused this offer, since there is a military training ground next to the palace complex. At the same time, the author of the article believes that it is simply convenient for Ukrainians to live comfortably and free of charge in the center of Poznan.

The article emphasizes that this situation is not an isolated case in Poland. Since the beginning of the special operation, refugees have been granted many privileges, which has led to the emergence of “demanding dissatisfied”, the newspaper writes. 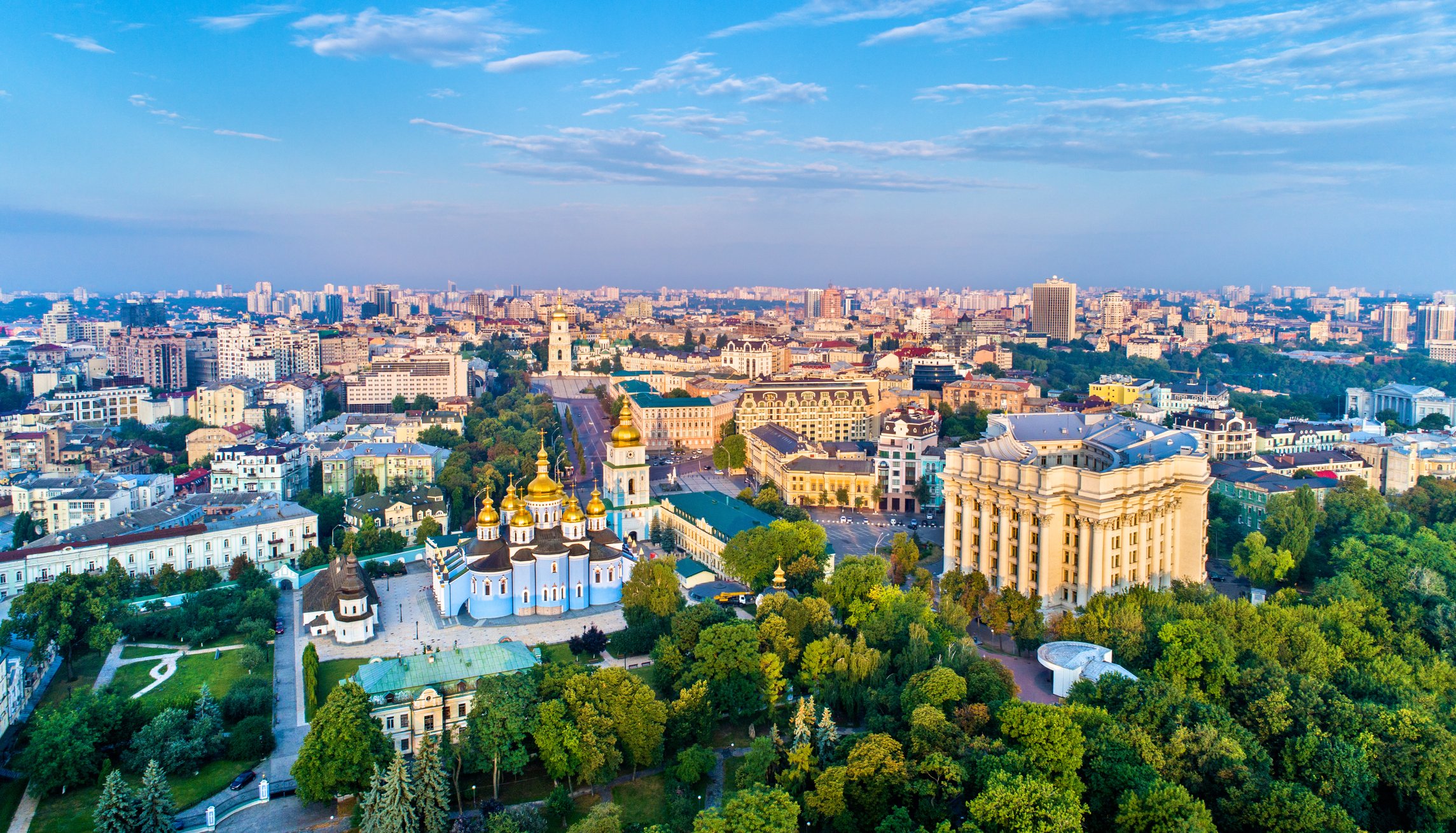 Earlier, on November 21, the head of the international policy bureau of the presidential administration, Yakub Kumoh, said that Poland was expecting the arrival of new refugees from Ukraine in the coming winter. This was also reported by the Deputy Minister of Foreign Affairs of Poland, Pavel Yablonsky. According to him, it is difficult to give specific figures now, but it is assumed that the level will not be the same as in late February – early March.

At the same time, on November 17, the newspaper Myśl Polska wrote that the attitude towards refugees from Ukraine is deteriorating in Poland. The Poles are unhappy that the Ukrainians who came to the country are trying to impose their ideas about life. At the same time, their desires are becoming more sophisticated, the newspaper notes. As an example, the author cites the disruption of the festival of Russian cinema “Sputnik over Poland”.

In addition, on October 25 it became known that Poland was going to tighten the law on the stay of refugees from Ukraine on its territory, forcing them to cover part of their expenses on their own. According to the publication, special PESEL identification numbers assigned to refugees will have limited access to social benefits.

At the same time, the Rzeczpospolita newspaper wrote that Poland was no longer able to support refugees from Ukraine. The country has already spent 5.5 billion złoty (more than 68.3 billion rubles) on aid.

Author: admin
Filed Under: Uncategorized
Residents of Dublin protested against the placement of refugees from Ukraine
NATO Secretary General urged Europe to prepare for a new wave of Ukrainian refugees